As with all groups image is a big part of the package. NECRONOMIDOL certainly has changed quite a bit over the years. Here is a short history of the groups outfits.

The original costumes were ordered on March 25th 2014 for the original 8 members.

The outfits were in use until the introduction, on January 11th 2015, of the new look that would be used for the longest duration with only slight changes. From the time of the ETRANGER single through the time of the NEMESIS album. 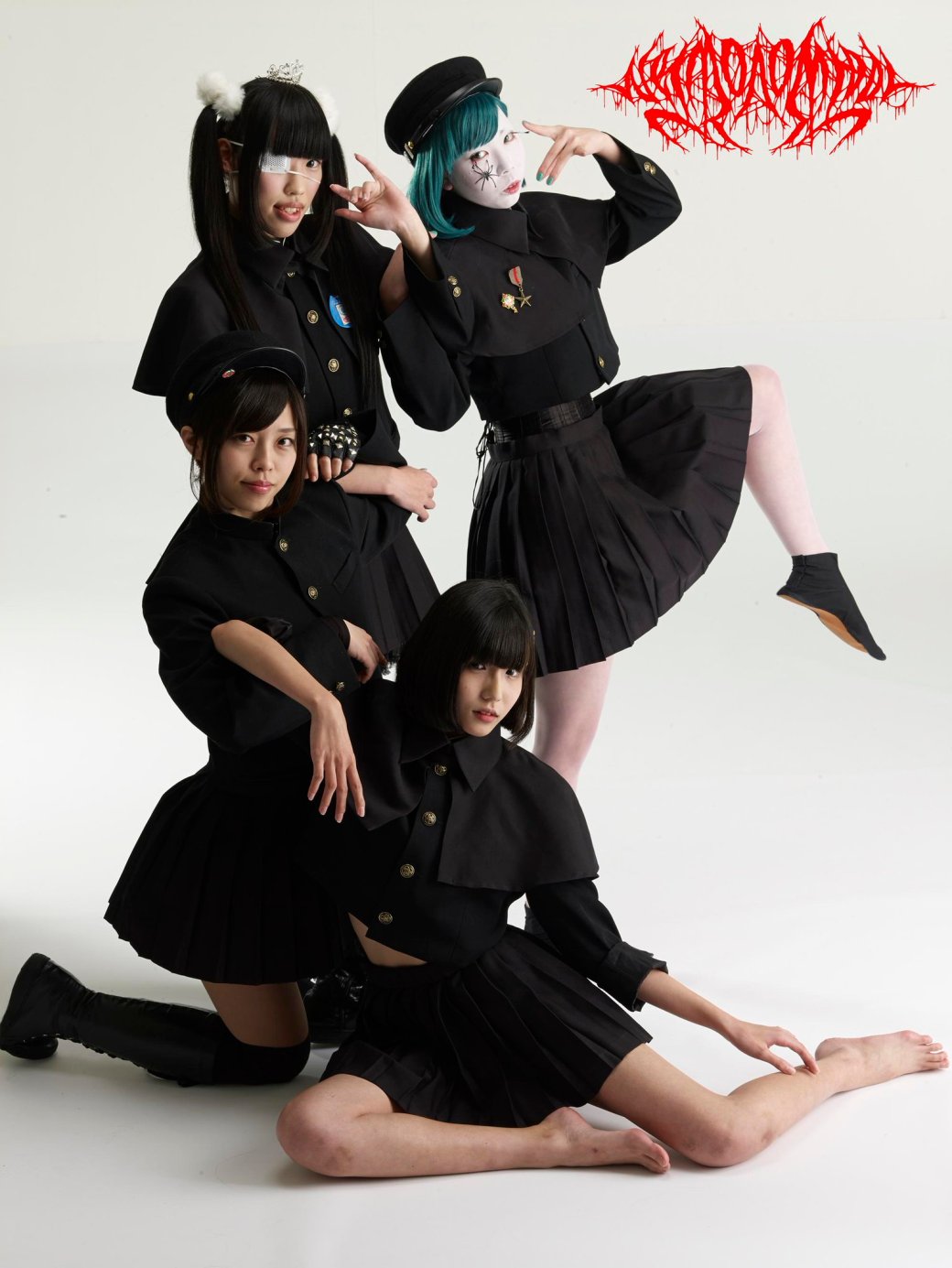 At some point in October of 2016 the costuming was changed to a look that gave each girl more of a personality of there own. This look would only last a short time. 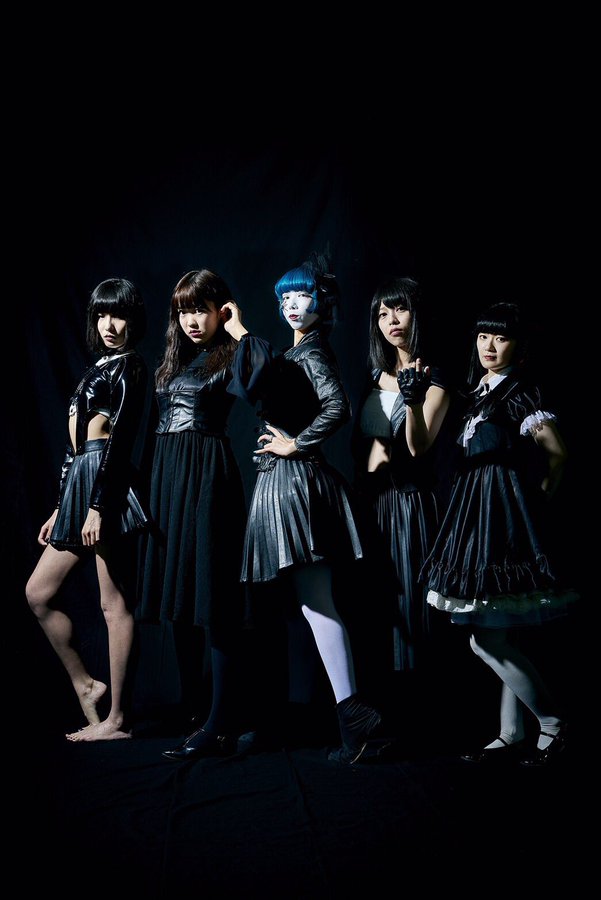 On January 5th 2017 the costumes were changed again for the upcoming release of DEATHLESS and on through the release of DAWNSLAYER. 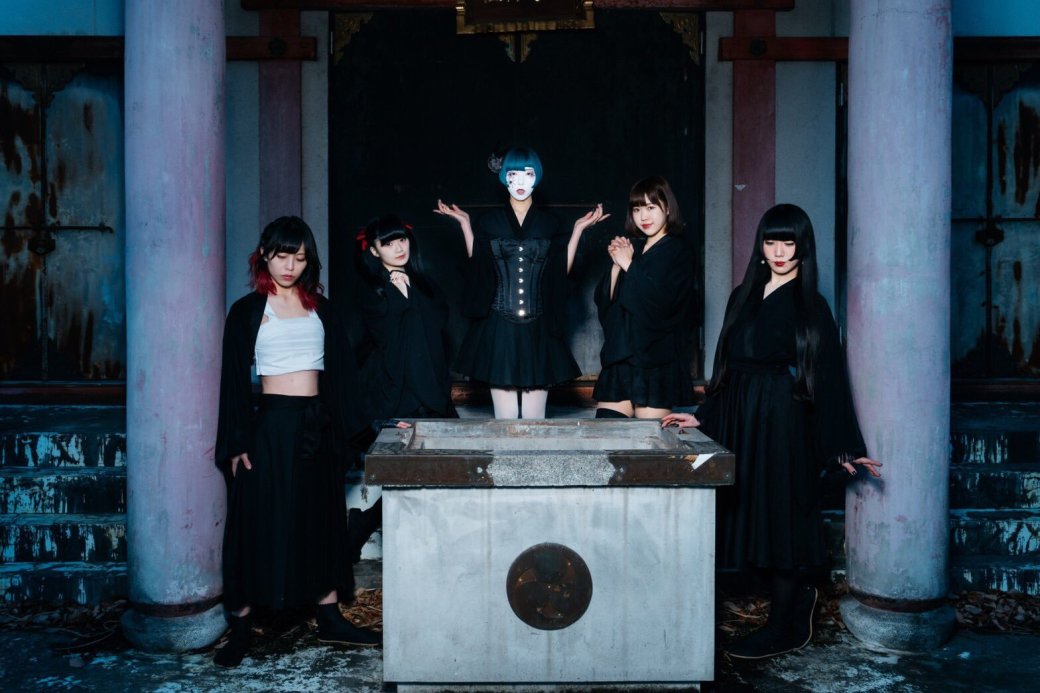 The outfits for the upcoming release of STRANGE AEONS were revealed in a sneak peek on Twitter by Kakizaki Risaki on October 2nd 2017 and were used through the time of the release of VOIDHYMN. 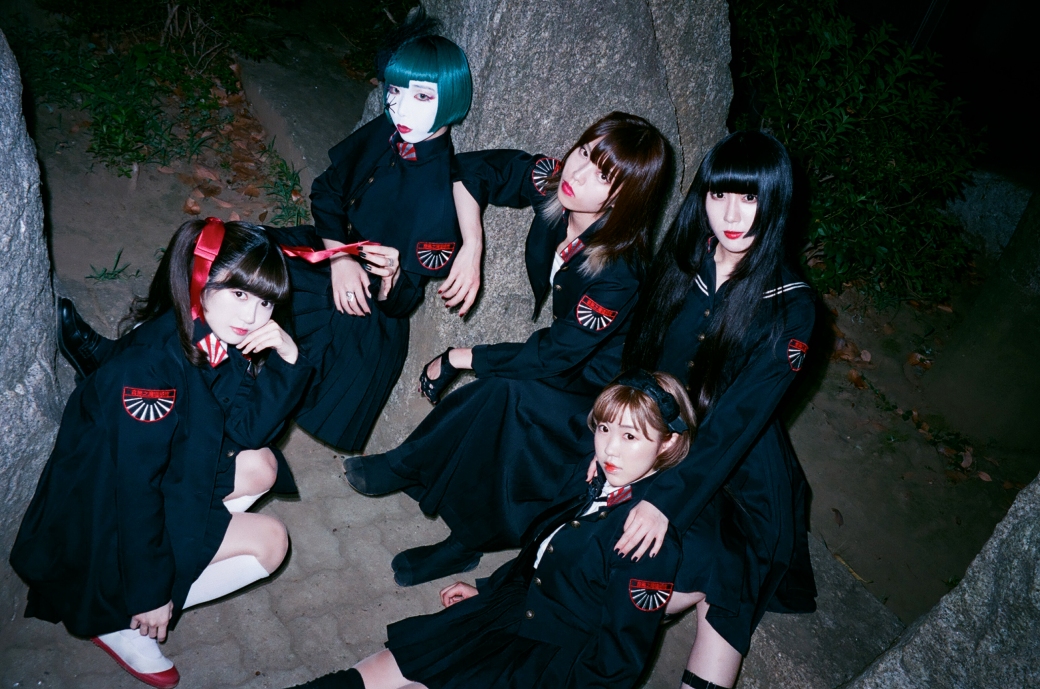 On January 13th, 2019 with the new lineup came another change in costume for the group. However this would be a short lived look.

On the 1st of May, 2019 the group unveiled another look at their one-man performance. This new look was designed by one of the newest members, Michelle. 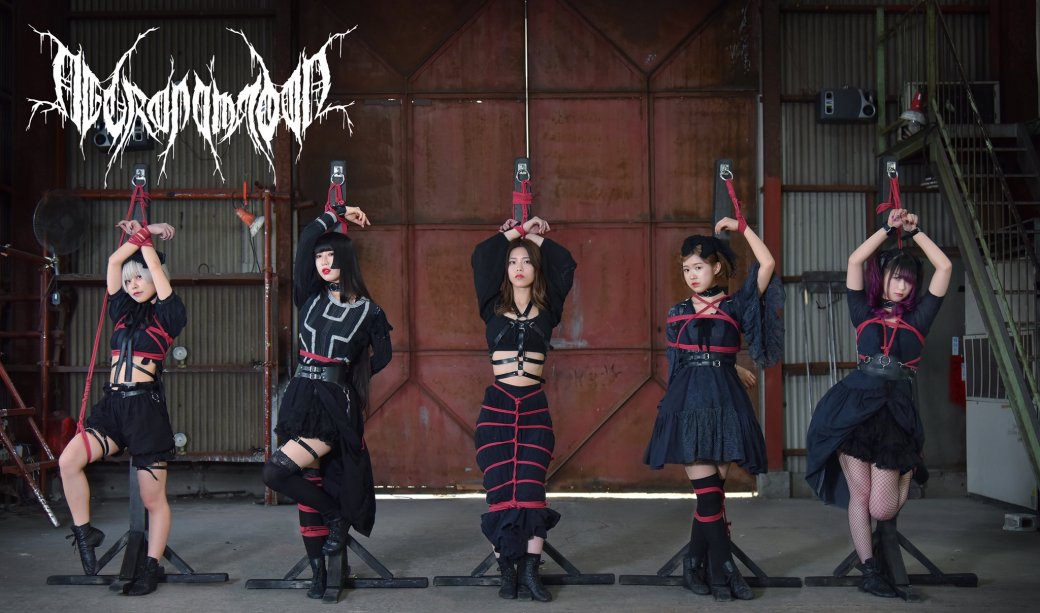 On May 1st 2020, after a short hiatus and reformation of the group, this set of costumes was introduced. They were not actually stage outfits and were only used for promotional shots and the MV for TUPILAQ.

On June 5th, 2020, at the debut live for the new lineup we were introduced to the new stage outfits. Note that the below photo is actually from the second live from the new lineup.